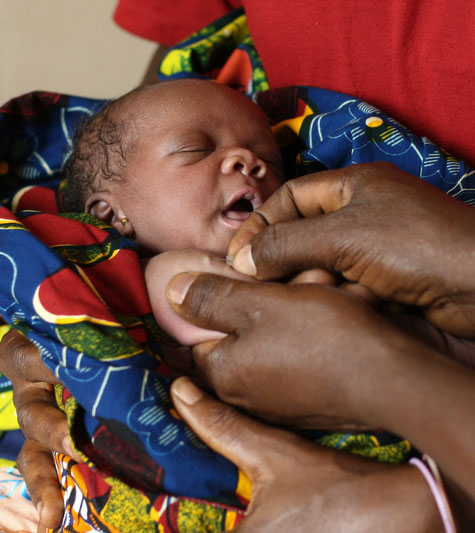 Since 2006 IFA, in conjunction with the Addis Ababa Health Bureau and the Ministry of Health, has undertaken to upgrade the city”s Neonatal Intensive Care Unit (NICU) services to provide much-needed life-saving care. IFA’s initial efforts provided new equipment, training and supplies to Yekatit 12 Hospital (Y12H) and Gandhi Memorial Hospital (GMH) to treat many newborn complications. When IFA first visited Y12H in 2007 to assess its needs, there were initially only two rooms, a few beds and limited and inadequate medical equipment and supplies to provide even basic care. However, with the assistance of IFA, a very determined neonatologist, Dr. Mulualem Gessesse, and a small but dedicated staff, life-saving changes were made possible with staggering results. In 2007 17% of new born babies at the hospital died. During the year prior to June 2009, the neonatal service admitted 1,084 patients and discharged 956 (88.1%) with the total number of deaths at 128 (11.8%). As of December 2009 neonatal mortality was down to 4.8%, even though the most critically ill babies were being transferred from other hospitals in Addis Ababa to this facility.

By the end of 2011 the neonatal unit had grown from 2 rooms with 3 beds, to 7 rooms and 25 beds. The NICU is now equipped with life-saving medical devices that continue to save the lives of newborn babies. Support from IFA has continued and to date it has donated neonatal equipment at Y12H at a cost of over $200,000. The equipment supplied includes incubators, phototherapy equipment, cots, suction machines, oxygen concentrators, pulse oxy-meters, a cardiopulmonary monitor, glucometers and an ECG machine. To assist with health and safety measures within the unit neonatal nurses and physicians have been supplied with pediatric stethoscopes, scrubs, jackets, protective eyewear, shoes, watches and caps. In addition, medical supplies, a computer, projector, multi-function printer, photocopier and other smaller items have been supplied to ensure the smoother running of the unit. Training of all new equipment has also been given to the staff using it, for more information please see our section on Capacity Development.

In recognition of IFA’s continued support to improving the neonatal unit at Y12H, Dr. Mulualem, Head of Neonatology Services at Y12H, and Dr. Hassen Mohammud, Head of the Addis Ababa Health Bureau, presented IFA with a Certificate of Appreciation for improving the Hospital’s care of children and newborns, for more information please see our section on Awards and Achievements.

Following this award ceremony, IFA visited the NICU at Y12H with Dr. Mulualem and met six special care babies and their parents – babies who would not be alive today if not for Dr. Mulualem, her colleagues and their skilled use of equipment provided by IFA and its generous supporters. The babies” parents told how they had earlier given up hope and later were able to take home beautiful healthy children, for more information please see ”Small Miracles” in our Videos.

Y12H completed the construction of a new four-story hospital adjacent to the old site in 2014. The second floor is dedicated to neonatal care and has more than 10 large rooms and over 50 beds. IFA will continue to support the NICU at Y12H. 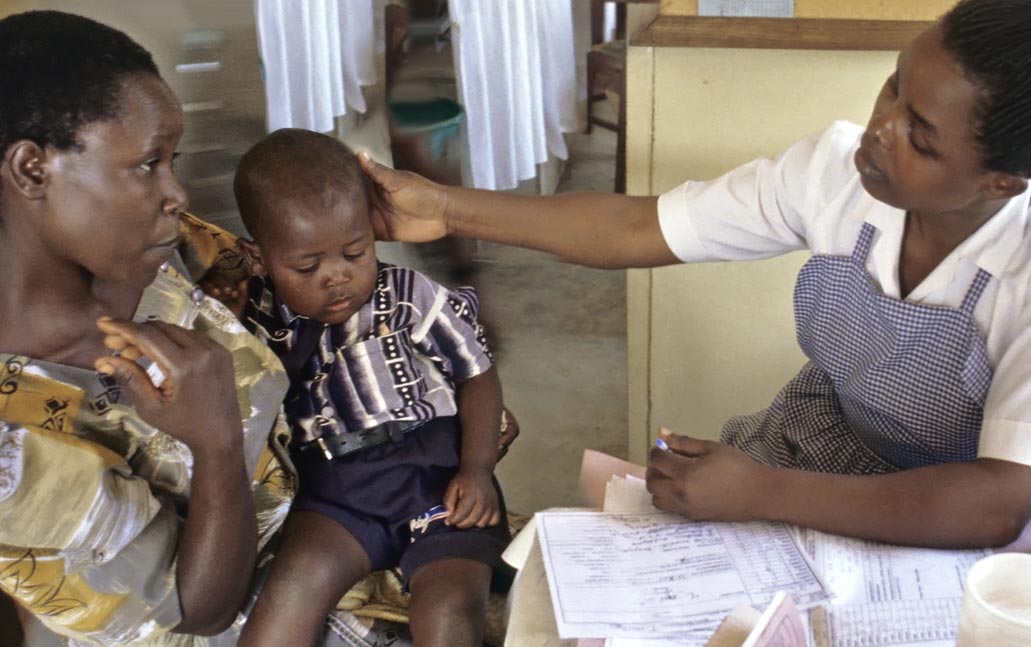